A Decade of Microsoft Azure: From its Creation to its Many Successful Transformations 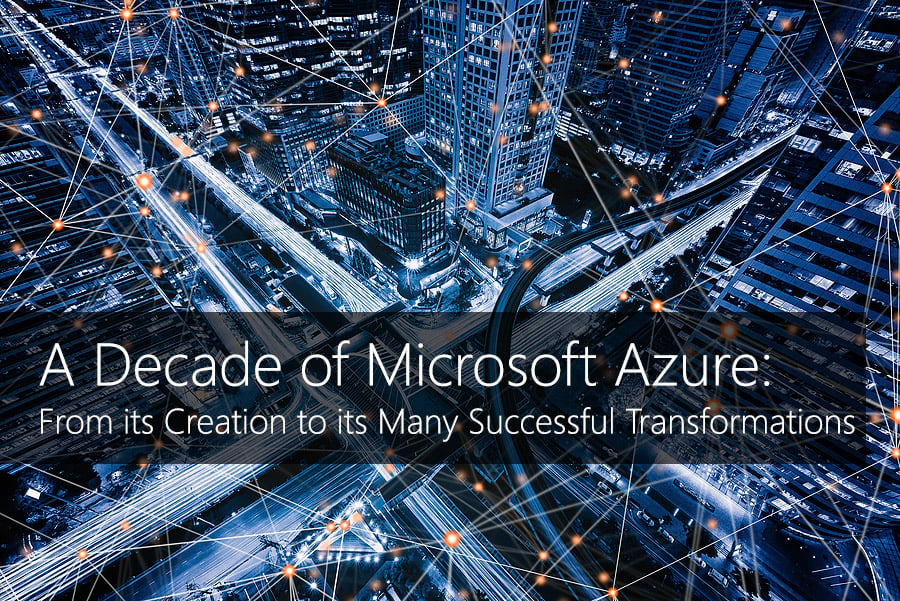 Windows Azure—no, that was not a typo... "Windows" and not "Microsoft" just yet—had its debut in 2008 at The Professional Developers Conference (PDC).  Ray Ozzie, Microsoft's former chief software architect, revealed Windows Azure as "a service, hosted and maintained by Microsoft on an array of distributed data centers. Then two years later—on February 1, 2010— it was generally available.

The operating system designed to become Microsoft's cloud launched as a PaaS offering (Platform as a Service). It had four pillars to the platform:

A community of developers was the first to build a precise class of web applications.

Developers found open source better because it allowed for redistributing and mutability.  A stellar system, OSS monitored, controlled, analyzed, and managed the services on its network. This showed Microsoft that while customers wanted better control while developers wanted an open cloud platform. In 2014, Microsoft made Azure a number one place to run Linux OS.

Microsoft made an early leap to machine learning and artificial intelligence, which resulted in having a designer for the public cloud platforms. They also set up an Azure ML studio for training and deploying ML models, and reinforced deep learning models.

Today, Microsoft Azure is in the lead and still transforming, but with two trends: a data center with Kubernetes, and assets in a multi-cloud platform.

Visit our website's solutions to learn more about our solutions in order to further your understanding of financial and business management systems. Team up with a certified Microsoft Gold Partner to make your migration to the cloud seamless. For further information about Microsoft Azure, contact us. 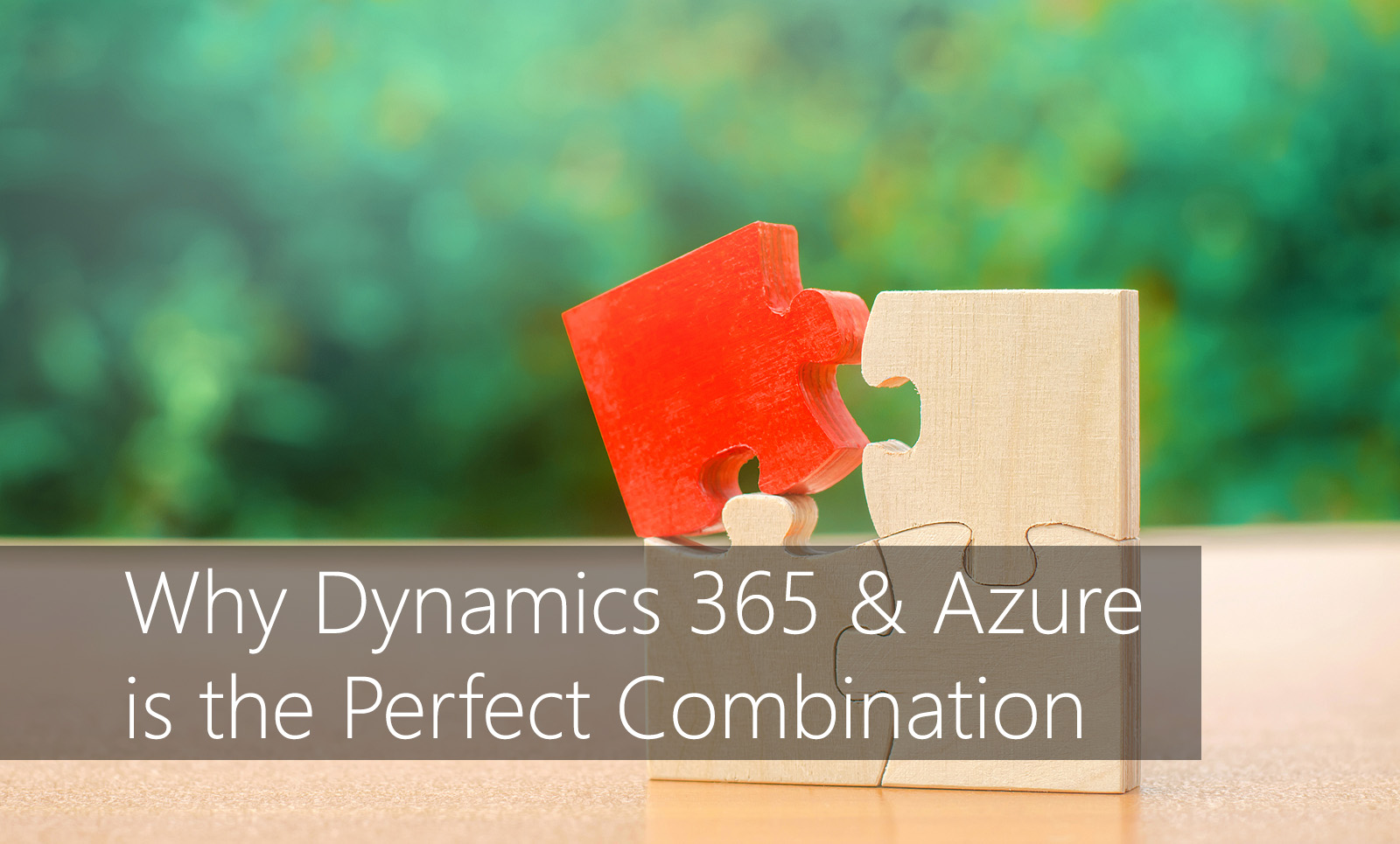 Why Dynamics 365 and Azure is the Perfect Combination 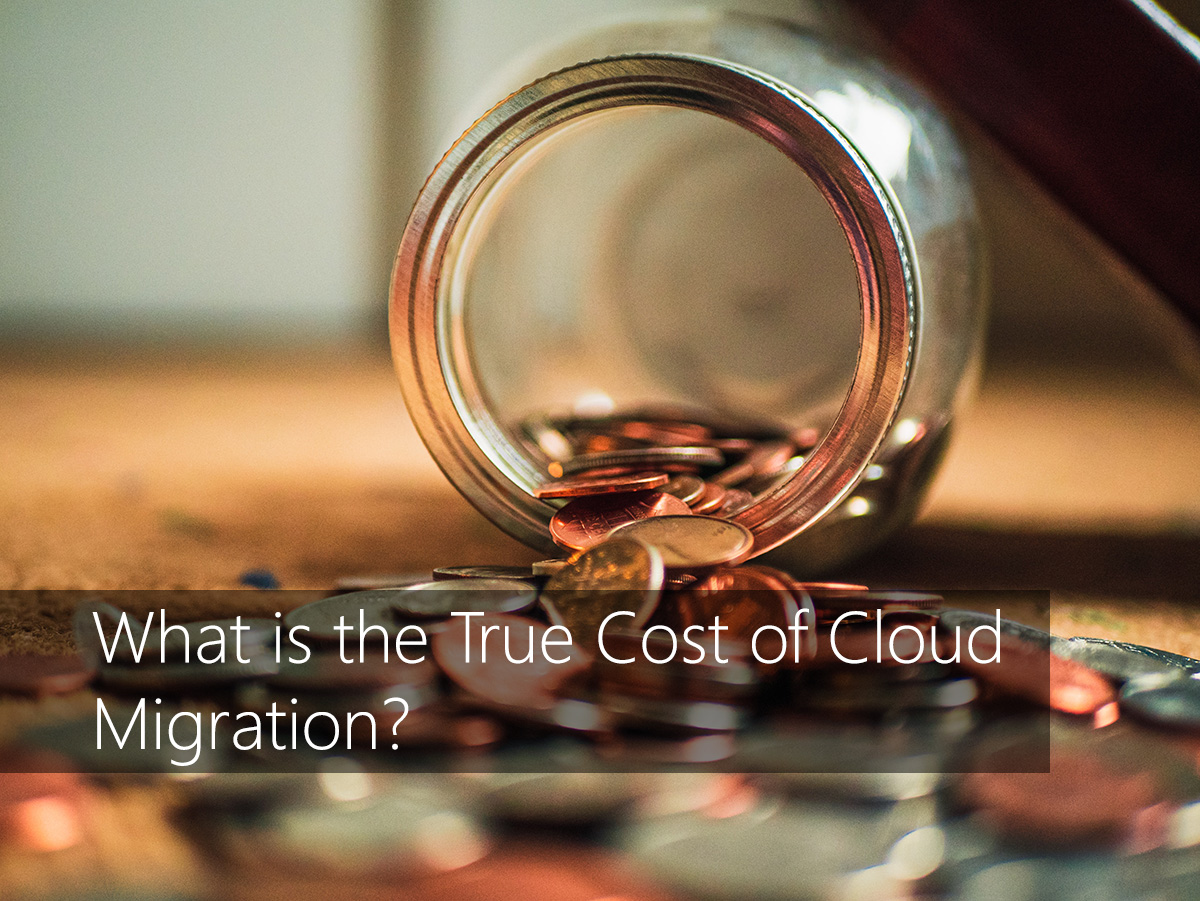 What is the True Cost of Cloud Migration? 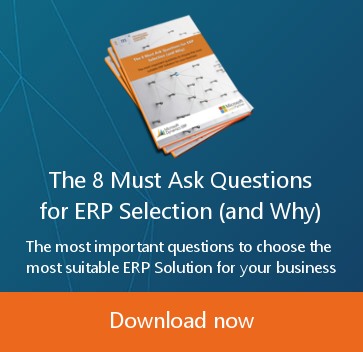 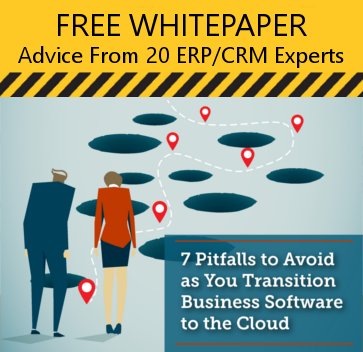 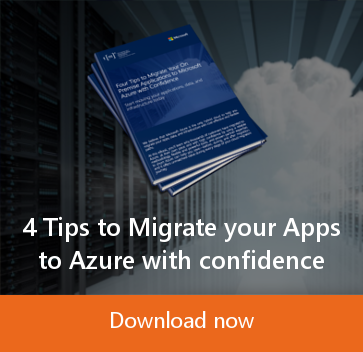 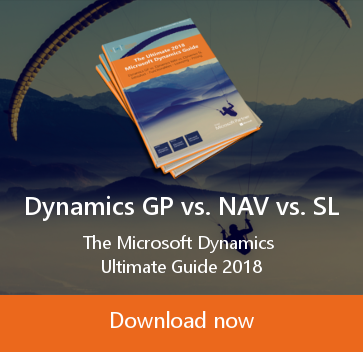 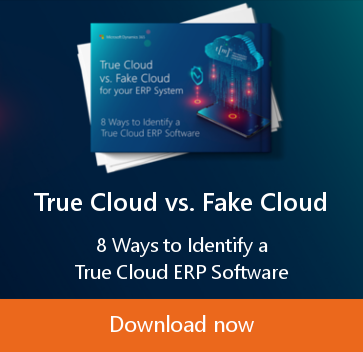 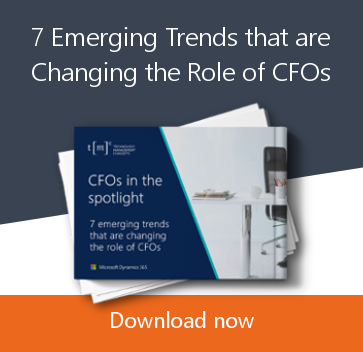